“It is not the strongest of the species that survives, nor the most intelligent. It is the one that is most adaptable to change.” We at RetroMagazine World have always made this quote from Charles Darwin our mantra. In our nearly 6 years of existence, changes have been occurring systematically to make sure that the magazine and everything around it, could always evolve into something better. Yet another step to continue this evolutionary path was the creation of the RetroMagazine World – NPO.
The reasons that have driven us in the past few months to invest time and resources in this activity are many. RetroMagazine World is enjoying quite a success with the public, both in Italy and abroad; the magazine, since the first issue, has been published under the Creative Commons license, because we have always believed in sharing the information and the free circulation of our work. We have found out that our magazines have been published on dozens of sites around the world, and while this can only please us, it has raised some questions. What would happen if in the future someone else wanted to take over the name RetroMagazine World and use it in a way much different and undesirable to us? After all, there was but one FaceBook group behind the magazine like there are millions in the world…. So we decided to protect ourselves, our work and the reputation we have built over all these years. Our work will continue to be published in the same manner, but the fact that the name RetroMagazine World will be linked to a Cultural Association, legally recognized, will effectively guarantee that only those entitled to it will be able to represent it in more or less institutional venues.
The establishment of the association will also allow the editorial staff of RetroMagazine World to manage a small budget, built on yearly membership fees, to finance projects that we have had in the works for quite some time. For example, if we wanted to organize something (even if it was just to rent a venue), in the past it would have to feature some of us in the first person, whereas now, being an association, it would all be done in the name of the association… Some of the foreign readers in the past have asked us if we had a bank account to send us donations. Obviously not having any legal form we could not accept money as an individual, but now instead we could accept contributions in the form of membership fees, be they Ordinary, Volunteers or Supporters…
Of course, the magazine will continue to be published completely free of charge and ad-free. Nothing will be asked to readers, editors and occasional contributors. Those who wish to join our new organization and pay a small amount of money for membership, they are of course welcome, as long as they are well aware that they are helping the RetroMagazine World Cultural Association. In the next issues we will publish more information and a description of the forms of association envisaged, with details on how to register. 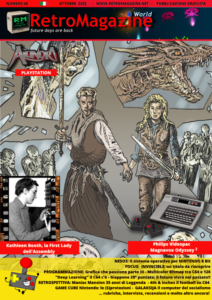 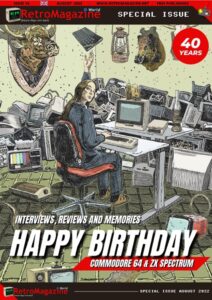 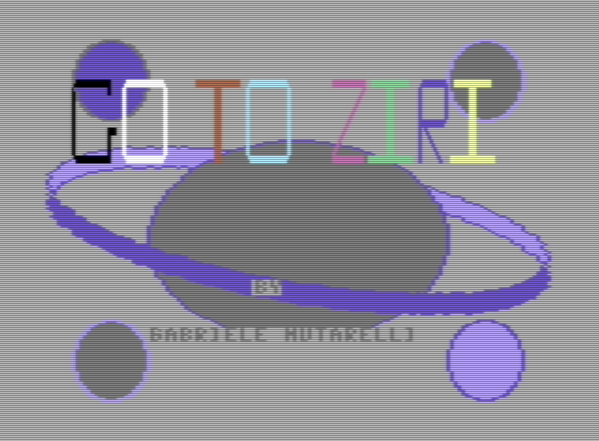 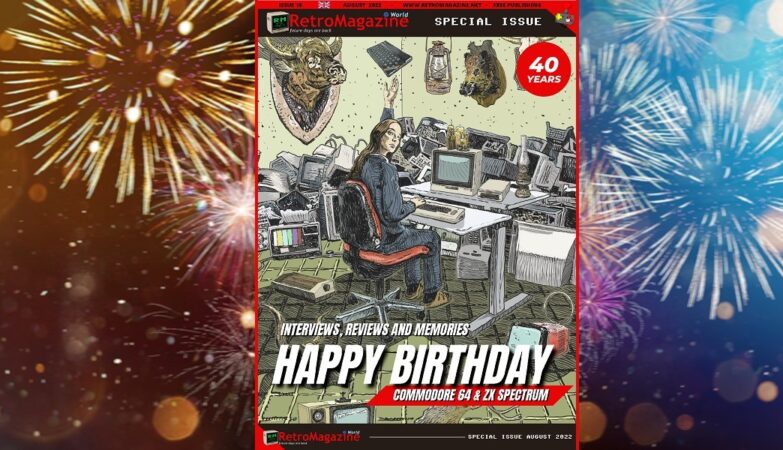 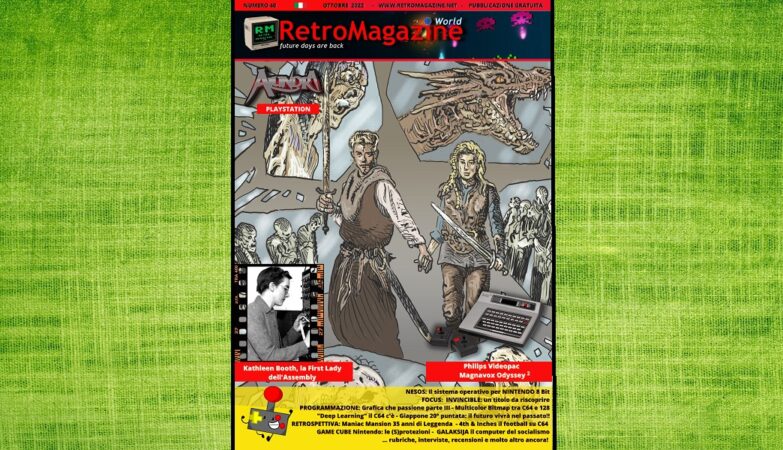 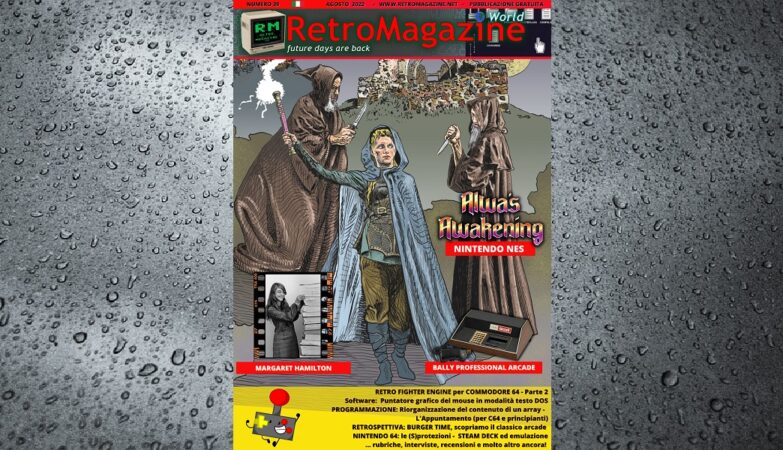