The driving force of retrocomputing. The passion that we all share and call “retrocomputing” (including perhaps not entirely rightly the term “retrogaming”), like any other passion, leads us to spend a lot of time in the search for vintage hardware, original games and software, old and modern accessories and peripherals, bibliographic material, programming books and magazines. And yet, guided by this deep passion of ours, we sometimes employ resources as precious as time to achieve what we personally (or collectively) consider the Holy Grail of retrocomputing. It may be a particular disk-drive, considered rare because few pieces have been put on the market in the past, or a unique version of a chip, or even a home computer with a low serial number on the original manufacturer’s plate. Whatever the object of desire, as for many other forms of collecting, from the most moderate amateur up to the “serial hoarder”, the fact is that we often find ourselves willing to open our wallets and spend lots of money, paradoxically even more money than the initial market price. 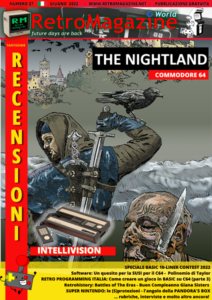 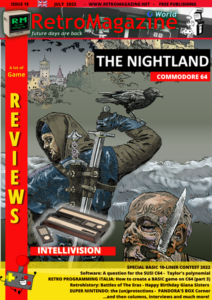 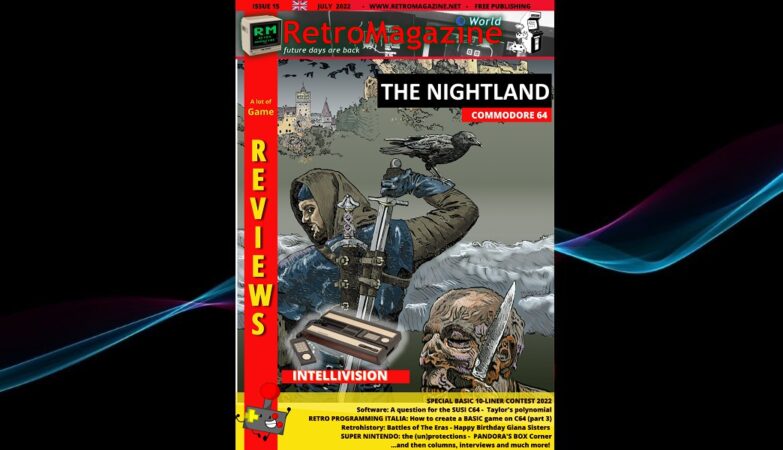 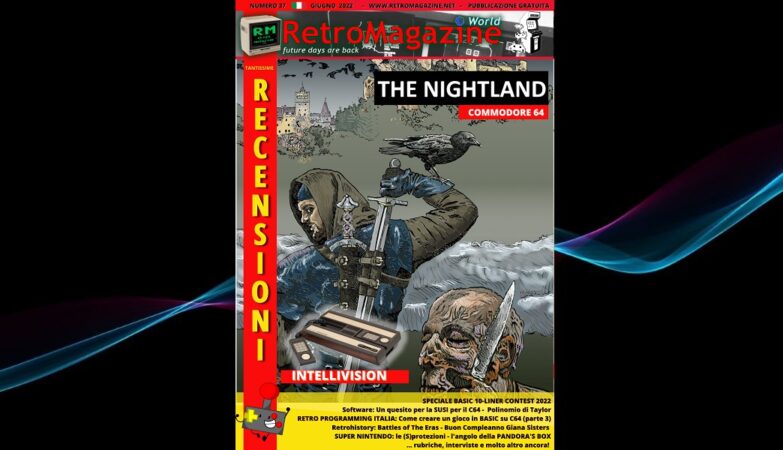 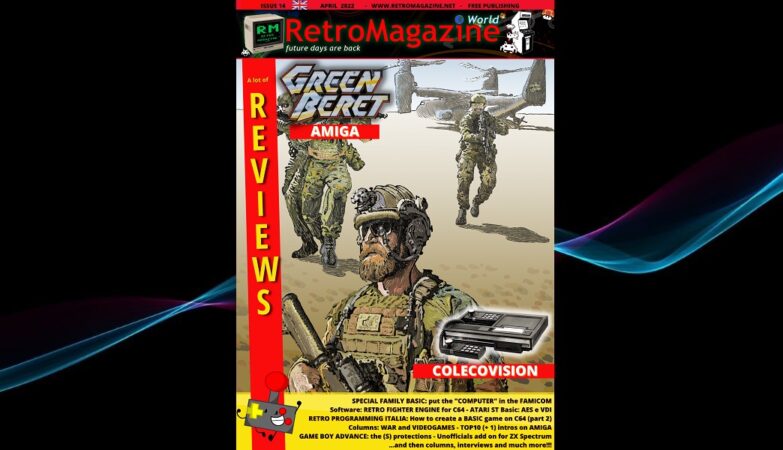